To escape from the zombies that have flooded the world, the player must use all available means and find good allies. But here it should be remembered that the dead are far from the most terrible of the problems - the surviving people are much worse, and they are ready to do anything to take possession of the desired resources. Therefore, you need to rebuild and strengthen the base as soon as possible, and only then go in search of prey.

People from all over the world play in Last Empire War Z, so it’s easy to find like-minded people in a huge community of gamers. Unite and defend your acquired overwork together. The zombie army here can also be used as a dangerous weapon against the enemy. There are many kinds of improvements for the walking dead, so a modernized and trained horde of zombies will help achieve victory in any difficult battle. The game has the ability to view ongoing battles - everyone can watch the fighting in the vastness of this fictional universe in real time. It is so easy to learn the gameplay, analyze the pros and cons of potential rivals.

In the world of Last Empire War Z, every player is free to choose who to become - a valiant warrior and defender of the oppressed or an unprincipled looter who puts maximum profit at the forefront. Players enjoy this freedom, so every day the project is replenished with new recruits in the struggle for dominance in an empty world. In the meantime, there are new characters in the game, crowds of zombies around them will not go anywhere. 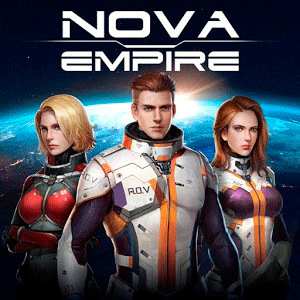 Nova Empire: Conquerors of the Galaxy 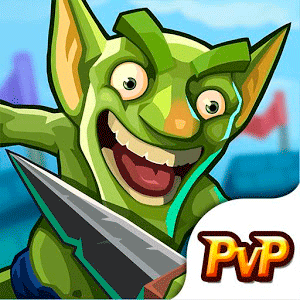 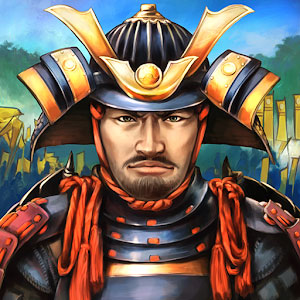 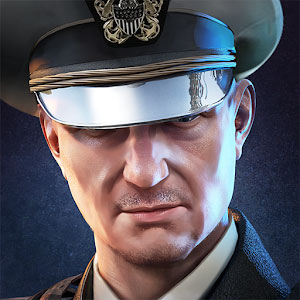 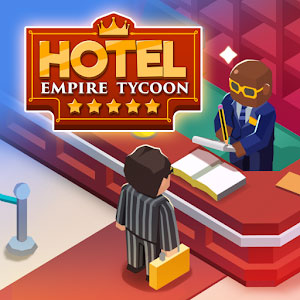 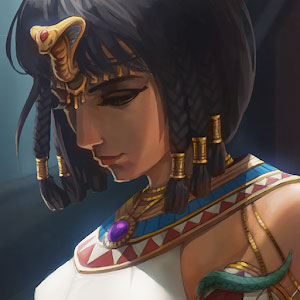 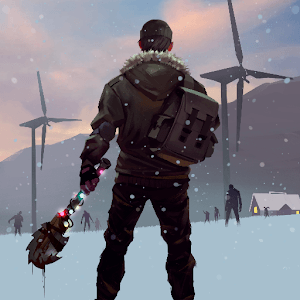