In the fairy-tale world of Terraria, the player has a lot of opportunities: exploration, resource extraction, building construction, crafting items and rescue from various dangers lurking at every corner. This game has long been entrenched in the hearts of millions of people, so its transfer to mobile devices remained only a matter of time. To the great joy of the fans, Terraria gadgets have not lost their charm.

The game features a huge number of building blocks, more than 1000 crafting recipes, hundreds of enemies, dozens of pets and unique bosses. All events develop gradually, accompanied by cyclical changes of day and night, weather changes and the transformation of the existing world. From the edge of a cloud in the sky to the depths of the Underworld - everything here reflects the atmosphere of a fabulous environment. By choosing a suitable character, the player will be able to go to any part of the world, encountering serious obstacles on the way and receiving rewards for completing tasks. From the first steps to a square dream to the heights of the most luxurious terrarian castles of a player, only a few thousand strokes of a virtual pickax can be separated.

Terraria game is a universe of opportunities for beginner creators, a canvas for their talents. Choosing from several classes, knowledgeable players represent in advance the development of their character from the first pixel. Beginners, however, should not think about all the difficulties of the game process - here it is enough to just start your journey, and the game itself will lead the character to the desired development path, explain all the basics, reveal some secrets and always give practical advice.
Advertisement 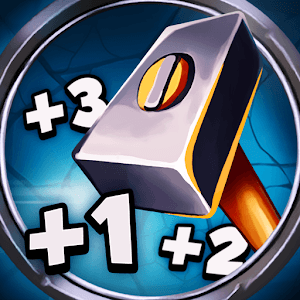 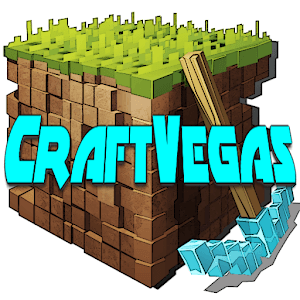 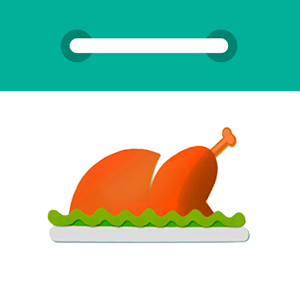 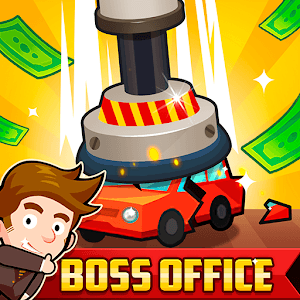 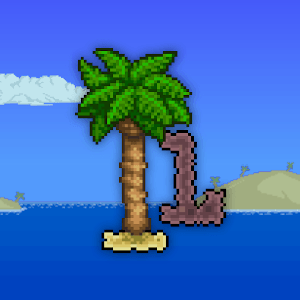 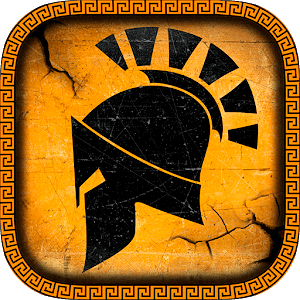 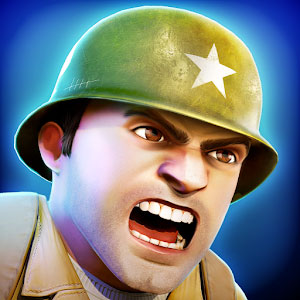