Version: 1.16.100.56
Requirements: Android 2.1+
Category: Games / Simulators
Google Play: Open
Developer: Mojang
Updated: 18-09-2020, 06:18
Rating
4.3
(193 votes)
Minecraft is a long-established game in which millions of gamers around the world go head over heels. This project is already considered a classic of its genre, which inspired many game developers to create hundreds of such creations. The banal square graphics along with revolutionary mechanics instantly acquired their army of fans. In this game, you can do almost anything you want: to mine, build, craft, farm, fight, create and many, many others, having a great time in an amazing virtual open world. 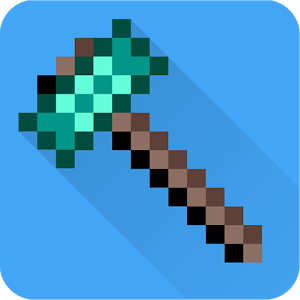 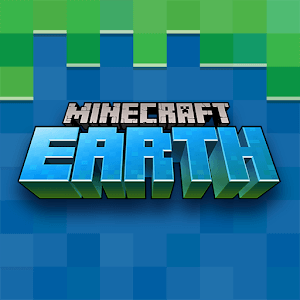