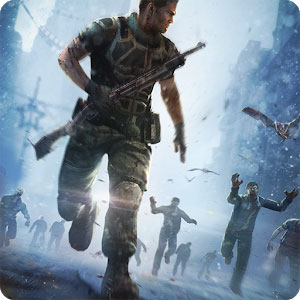 Version: 4.45.1.2
Requirements: Android 4.1+
Category: Games / Action
Google Play: Open
Developer: VNG GAME STUDIOS
Updated: 27-08-2020, 18:27
Rating
4.5
(101 votes)
Zombie game: DEAD TARGET - ZOMBIE - an exciting action to defend your own base from zombies attacking constantly. You will have to survive in the process of such an apocalypse. Already millions of users try to become shooters in this world, kill monsters and score more points. In the process, users will get acquainted with the story of the future, the third world war. Hire experienced fighters, snipers to work to destroy targets prematurely. There is a large selection of weapons from the guns of the future, players get the opportunity to fight not only with ordinary zombies, but also with their bosses. 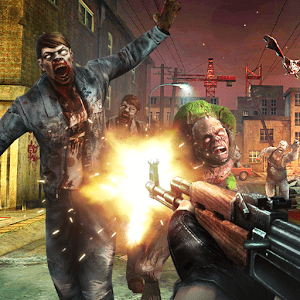 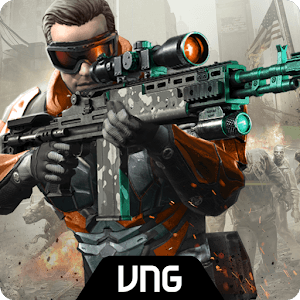 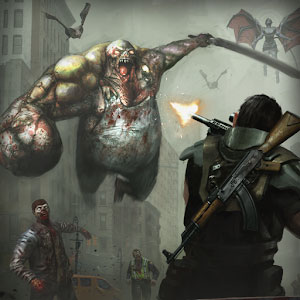 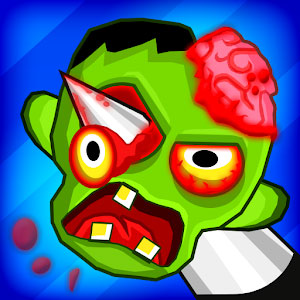 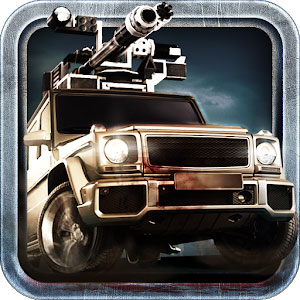 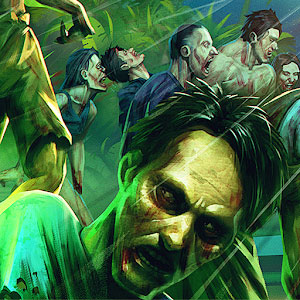 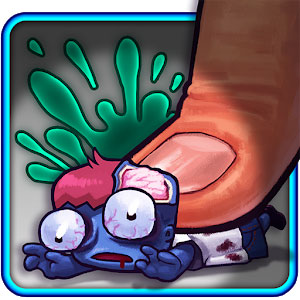 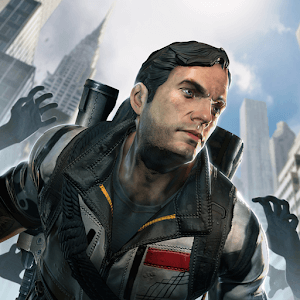 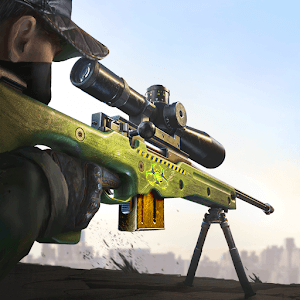