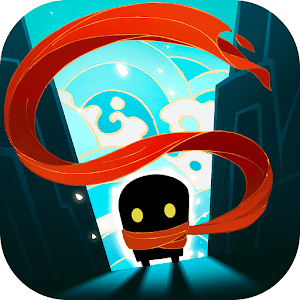 Version: 2.7.3
Requirements: Android 4.1+
Category: Games / Action
Google Play: Open
Developer: ChillyRoom
Updated: 9-09-2020, 15:30
Rating
4.5
(170 votes)
Soul Knight is one of the best pixel shooters on mobile devices of its time. He does not seek to complicate the player’s task; there is no twisted development of the gameplay or subtle plot twists in it. The interface, clear at first glance, and clearly set tasks do their job, and this game continues to rapidly gain popularity.

Soul Knight will have to restrain the attack of alien invaders seeking to destroy all the foundations of human existence. In the story, the main character must find a magic stone, which is responsible for the balance of power in the world. In search of this artifact, the player will throw all his strength in order to prevent a catastrophe of universal scale.

A variety of options for the design of levels allows the player to forget about the dull similarity of the locations, so you will not get bored and relax here. Entering the next room of the dungeon, you always need to be ready to meet strong resistance. Leaving some monsters alive is not worth it, because the passage to the next round will be open only after a full sweep. In battles, the warrior receives the coveted coins that he can spend on improving his character. At the first locations it will not be easy to survive, but over time the work will pay off, and it will become much easier and more interesting to play.

Among other features of the game, it is worth highlighting well-developed heroes, a system of unique skills, about two hundred types of weapons and simple controls with the ability to automatically aim the sight. However, only the masters of virtual battle can survive in the harsh labyrinths full of dangerous monsters. With passing levels, pumping skills and collecting resources, the true charm of the game Soul Knight will open, so that all initial efforts will seem insignificant. 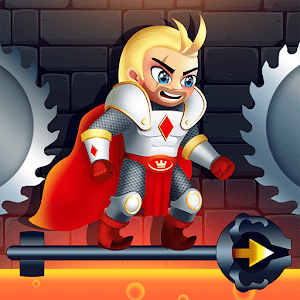 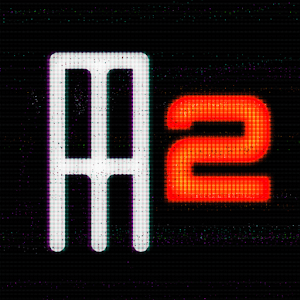 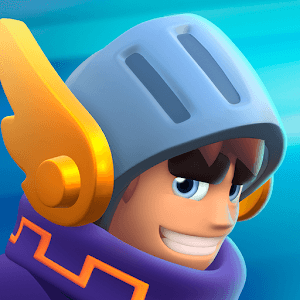 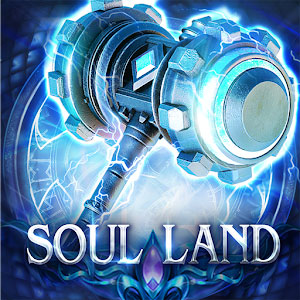 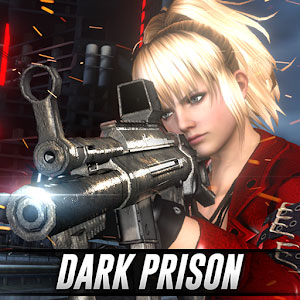 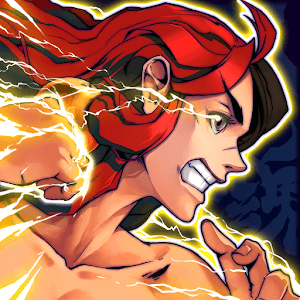 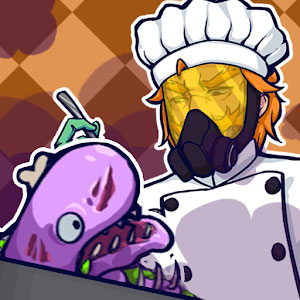 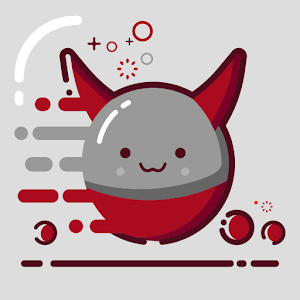 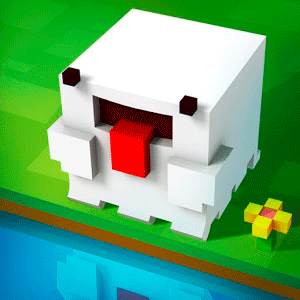