Version: 1.7.2
Requirements: Android 4.1+
Category: Games / Card
Google Play: Open
Developer: Everguild Ltd
Updated: 12-09-2020, 14:17
Rating
4.5
(287 votes)
The Horus Heresy: Legions originates from the Gothic universe of Warhammer 40k. This is a card game in which the user is given the role of the commander of the legendary Adeptus Astartes (space marines). The 31st millennium is known for its confrontation between chaos and loyalists. The Civil War is gathering its considerable harvest, and it depends on the player who exactly will come to victory. A lot of cards and game combinations, legendary characters, and most importantly - the canonicity of game conventions and descriptions of legions. Players can also unite in lodges (similar to clans). The heresy of Horus is a magnificent continuation of this gloomy, but fascinating universe. 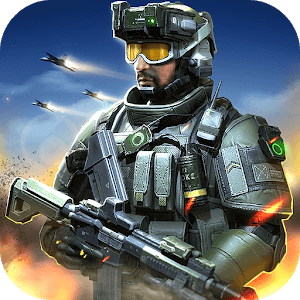 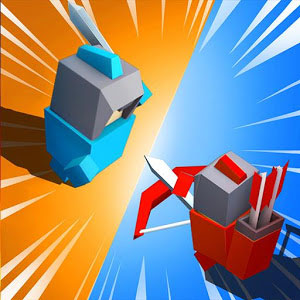 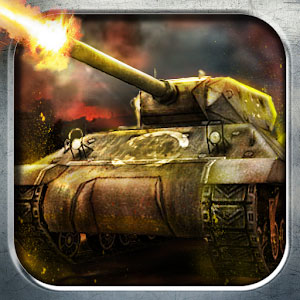 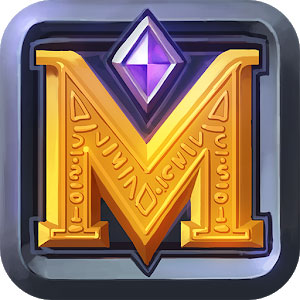 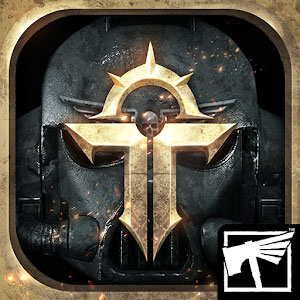 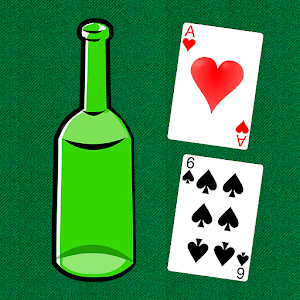