Version: 1.250.190
Requirements: Android 4.0.3+
Category: Games / Strategy
Google Play: Open
Developer: Long Tech Network Limited
Updated: 24-09-2020, 20:03
Rating
4.5
(102 votes)
Last Shelter: Survival is a vibrant and exciting strategy game in which the player will have to build his empire in order to confront the hordes of the dead. There was only emptiness around, the infection that spread to most people made them monsters, and it’s very difficult to deal with them, but the skillful commander can do everything.

Build your shelter on the ashes of epochs and hire fighters capable of rebuffing the myriad armies of the dead. Let the end of times be near, the territory protected from zombies with strong warriors inside will still be able to repulse the widespread infection and survive in stunning battles. Survival in this world is not easy in itself, and an attempt to build a powerful empire with a worthy army is an almost impossible task, possible only for the most skilled players.

In Last Shelter: Survival, you need to carefully build your initially small settlement, arrange for the supply of goods, recruit troops, learn new technologies and take part in diverse events in the shelter. All these classes and not only in the game are interesting and dynamic, which allows you to thoroughly immerse yourself in the gameplay. For the effective survival of the correct development of the heroes, who here are divided into three fractions. Each faction has its own characteristics, which gives it an advantage in certain game situations, so the characters need to be selected carefully and thoughtfully. This allows the player to create powerful characters who, with development, become real zombie hunting professionals. Also in Last Shelter: Survival do not forget about the interaction with other players. Uniting in alliances will help in the tough fight against zombies and will make everyone much stronger and more dangerous, which greatly increases the chances of survival.
Advertisement 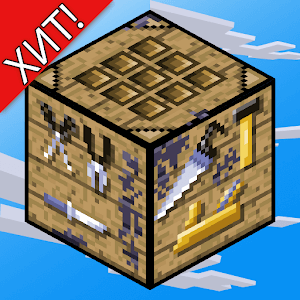 MultiCraft - Build and Mine! 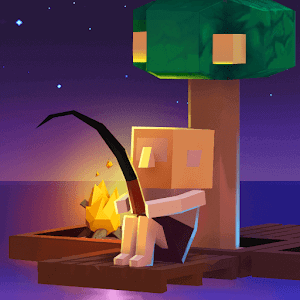 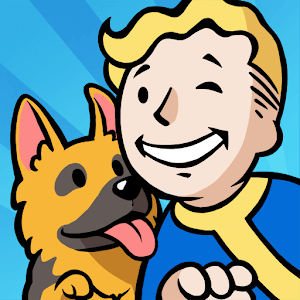 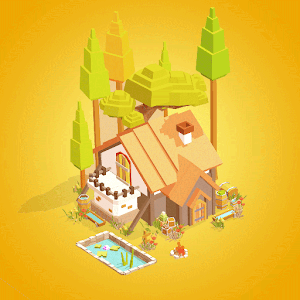 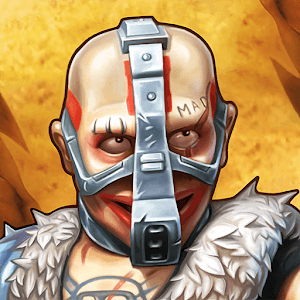 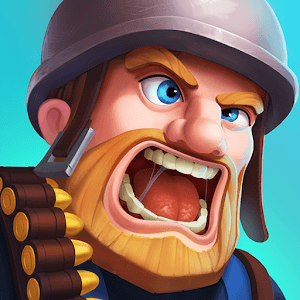 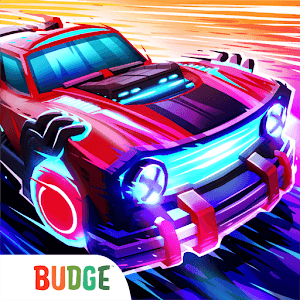