Version: 1.3.96.4251
Requirements: Android 4.0.3+
Category: Games / Action
Google Play: Open
Developer: Moonton
Updated: 1-08-2019, 11:17
Rating
4.5
(107 votes)
Mobile Legends: Bang Bang is a multiplayer game created for Android mobile platforms. Everyone is able to create the perfect team, which is right for him. It is worth noting that the game Mobile Legends: Bang Bang allows you to control each character completely in manual mode and develop your own tactical skills.

Mobile Legends: Bang Bang is a game of the time. Before each battle, the main character is given 10 seconds to prepare and choose a team, and 10 minutes to complete the event. Ahead of you are waiting for exciting battles with the team, against mobs, animals and trying to destroy enemy towers before the enemy.

The game was created in the form of 5 by 5 battles. Two teams: red and blue. Everyone wants to win. You have a task in a team game to go through all three stages, not to die and destroy enemy towers in the allotted time. At the same time, do not forget about the mobs and killings of opponents, the more people you kill, the higher you go up in the ranking and get the necessary reward.

You will need to assemble a unique team, where there are strong tanks, warriors, assassins, magicians and others. During the battle, collect various bonuses, buy gain for money, then they will help defeat the enemy. And do not forget about communicating with your team, give teams, analyze the situation and distribute each into zones. Show your skills. Prove to everyone in your path that you are a strong player and a good commander and a great strategist.

A simple console will make it easy to use the interface even for a beginner. It’s worth a little effort and you will become the best in the battle arena! All in three hands!
Advertisement 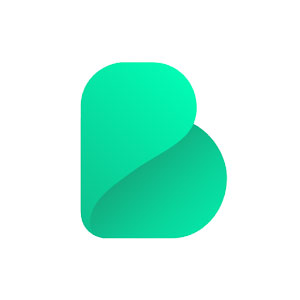 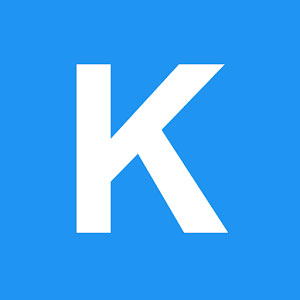 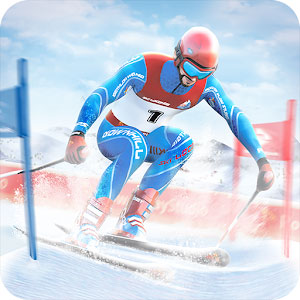 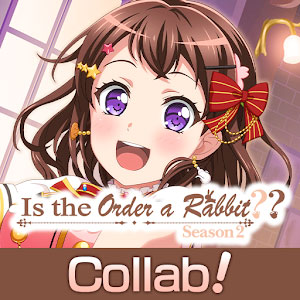 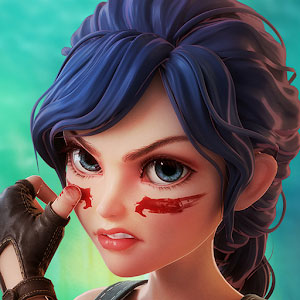 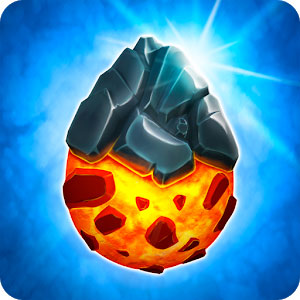 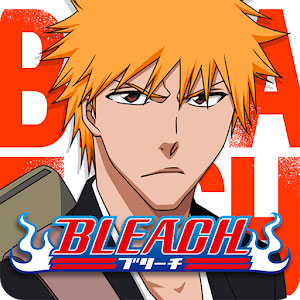 XCOM Enemy Within
More from the developer Moonton