Star Wars: The Galaxy of Heroes

Version: 0.20.590449
Requirements: Android 4.1+
Category: Games / RPG (Role Playing)
Google Play: Open
Developer: ELECTRONIC ARTS
Updated: 14-08-2020, 09:12
Rating
4.5
(271 votes)
Star Wars: The Galaxy of Heroes is a game that will surely appeal not only to fans of Star Wars, but also simply to all lovers of interesting projects full of vivid characters and epic battles of a cosmic scale.

Fight for control of the galaxy shoulder to shoulder with the heroes you know from the famous saga. Choose between the Light and Dark sides, assemble a team of characters from any part of a huge story and go for great victories. Exciting turn-based battles, battles with giant monsters, flights on the legendary spaceships - all this and not only awaits players in the Star Wars: Galaxy of Heroes application.

To be a rebel leader or an adherent of the empire - each player chooses for himself. Having completed a squad of brave heroes and developing an attack strategy, go to the battlefield for valuable rewards. The skills of the characters are very important, they need to be chosen for each individual battle. Improving these skills, the player opens up access to powerful new skills, which significantly increases the chances of success. In numerous combat modes, everyone will be able to prove their strength as a Jedi, paving the way for the conquest of the entire galaxy.

Anyone who wants to listen to the roar of powerful spacecraft engines will be interested in assembling a large combat fleet, including the famous cars from the series. Call for help in battle reinforcements to change the course of the battle in your favor. In the fleet arena, great opportunities open up before the captains of the ships, which cannot be missed. Here, for the victory, they give special resources necessary to improve some characters. So it's time to recruit experienced pilots and go with your armada to meet the unknown secrets of space in the game Star Wars: Galaxy of Heroes.

Download Star Wars: The Galaxy of Heroes for Android free 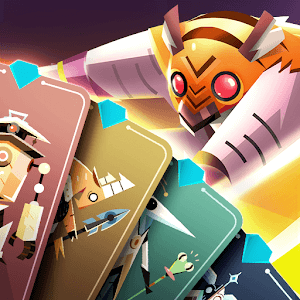 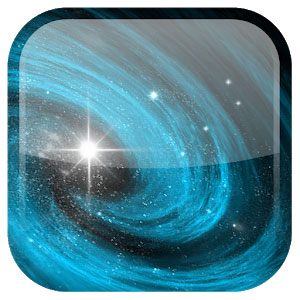 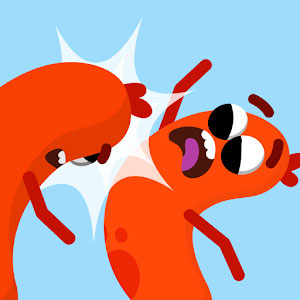 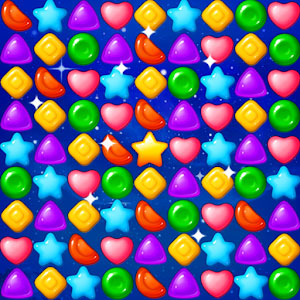 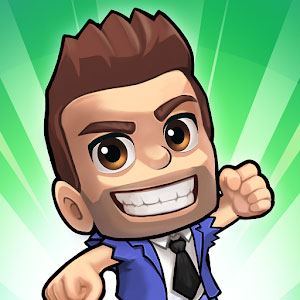