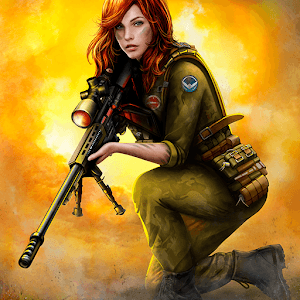 Version: 1.3.2
Requirements: Android 4.0.3+
Category: Games / Action
Google Play: Open
Developer: Nordcurrent
Updated: 20-09-2020, 21:04
Rating
4.5
(113 votes)
Sniper Arena: 3D online shooter is a great modern shooter that sends a player into the cruel world of war and violence. Grab your rifle and try to survive in bloody battles between snipers. Already more than half a million players are trying to prove in dynamic battles that they are the best snipers on the planet. Defeat them, get ranks, open access to powerful new weapons, find the best equipment and deal with your enemies again. Excellent three-dimensional graphics and special effects make each battle one small war with all the colors and sensations arising from this. Persons under 18 are not allowed. 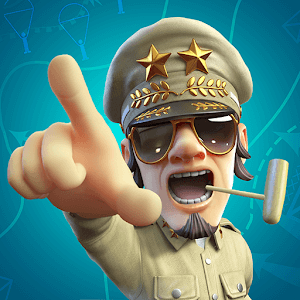 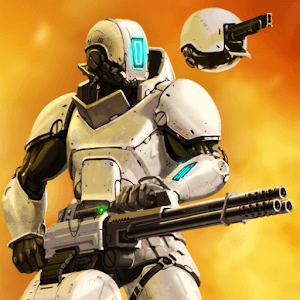 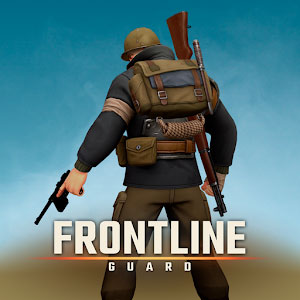 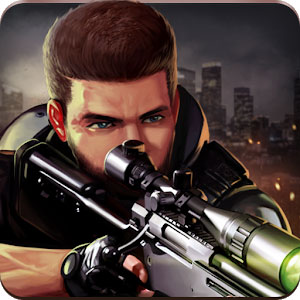 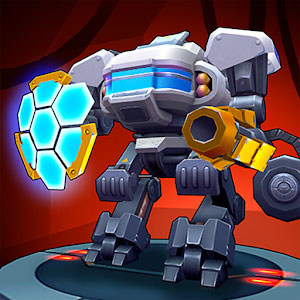 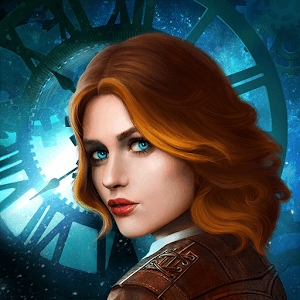 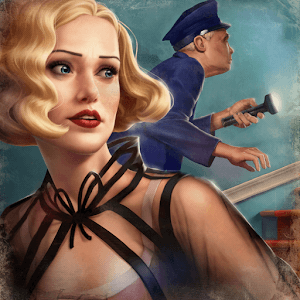 Murder in the Alps
Comments