Version: 4.0.1
Requirements: Android 4.1+
Category: Games / Action
Google Play: Open
Developer: Warner Bros International Enterprises
Updated: 12-09-2020, 16:03
Rating
4.5
(50 votes)
Injustice 2 - assemble your own league, consisting not only of superheroes, but also of their main rivals. The plot of an incredible fighting game logically continues the story of the first part and makes players empathize and experience a whole range of emotions. As before, users are available to many characters of gloomy DC comics, as well as furious combo attacks and super tricks. You can even drive an opponent into the core of the planet! The graphics are superior to any other similar applications, and video plug-ins do not differ from the console version. It is time to prove whose team will be more united and able to write their names in the annals of the new world. 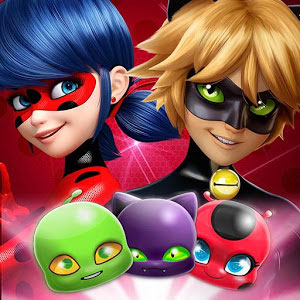 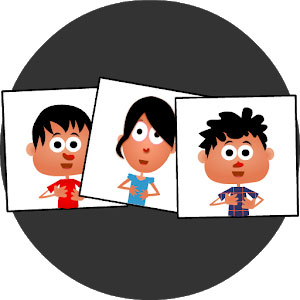 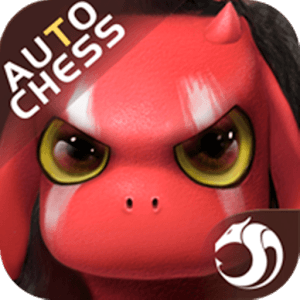 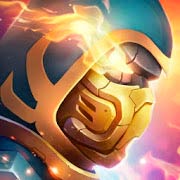 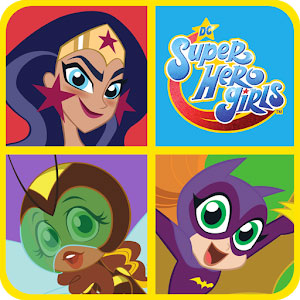