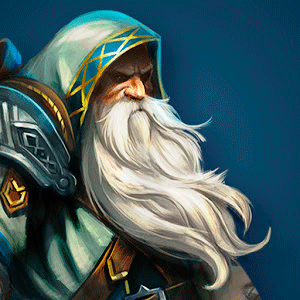 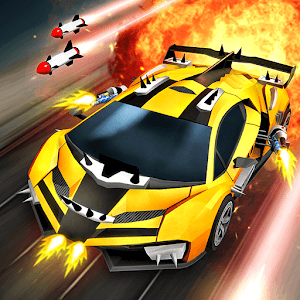 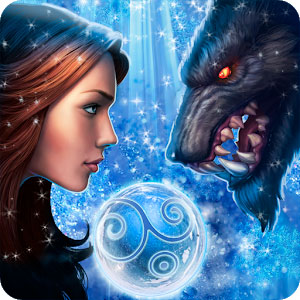 Lords of the Orbs: Three in a row magic duel 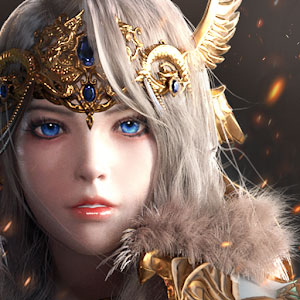 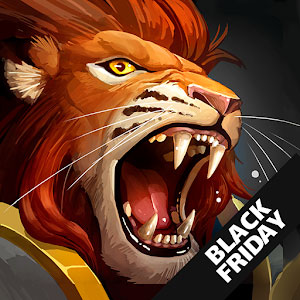