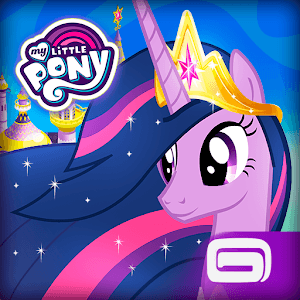 The game is a very popular farm simulator today with elements of urban planning. The gameplay consists in the construction of various buildings and taking care of the main character's friends - horses living in Ponyville. Sparkle with a team of friends is always ready to solve any problems and go even on risky adventures. In the story, friends will have to try to return the light that suddenly disappeared in Ponyville.

The construction mode in the city dilutes many fascinating mini-games, including helping animals to harvest fruits, testing with magic wings and balls. But no awards for trials can be compared with happiness from true friendship, and this moment the creators of the game tried especially carefully to convey to every child who finds himself in the fairy-tale world of MY LITTLE PONY: Magic of Princesses.

The main characters in the game are voiced by actors from a television show, so the project is so liked by all fans of the series and not only. In the indescribably beautiful Ponyville and its environs, you can meet more than 300 heroes, each of whom has his own character and appearance. In addition to the Sweet Apple farm, the player can go on exploration of Canterlot, the Crystal Empire and other fascinating locations. All fashion lovers will love the opportunity to create new images for ponies, dressing them in stylish outfits and luxuriously laying manes. But the most important thing is that, playing MY LITTLE PONY: Princess Magic, the child will learn to value true friendship and respect the feelings of other people. 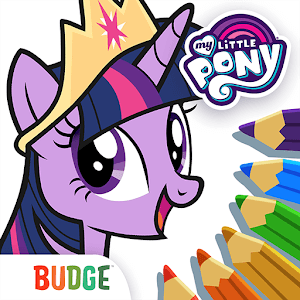 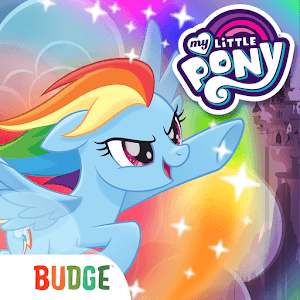 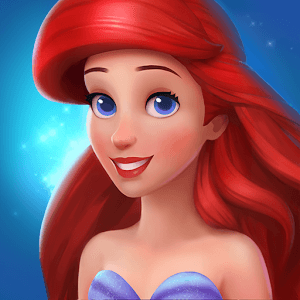 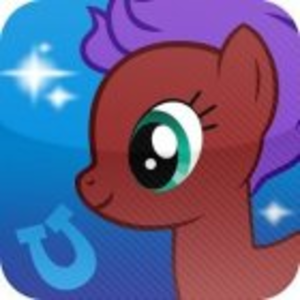 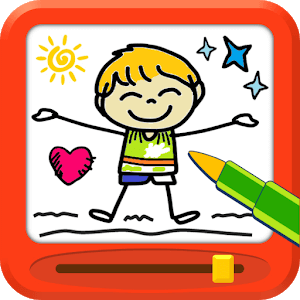 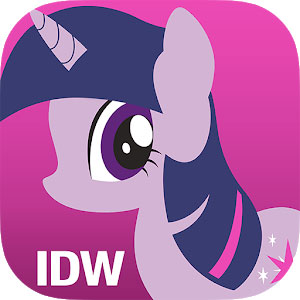 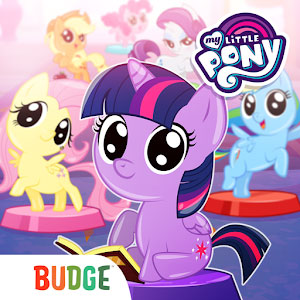 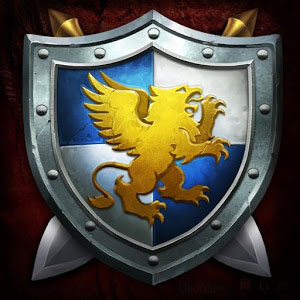 Sword and Magic. Heroes: The era of chaos
More from the developer Gameloft SE 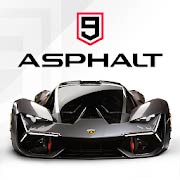 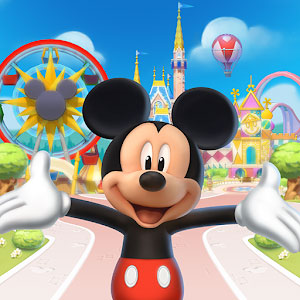