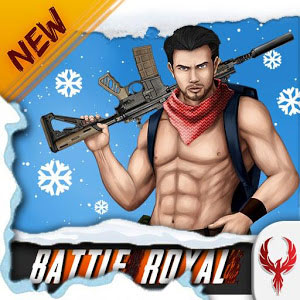 Version: 1.6.17
Requirements: Android 4.4+
Category: Games / Action
Google Play: Open
Developer: Phoenix Games Team
Updated: 22-09-2020, 22:02
Rating
4.5
(81 votes)
ScarFall: Battle Royale - a large-scale game with intense battles and many items. Multiplayer mode includes up to hundreds of players on one map. Many fields have already been developed for a series of fights, you will be dropped off in a vacant lot by plane and parachute, and then you need to act independently. Also, users will be offered a wide variety of vehicles. So, players are waiting for realistic three-dimensional graphics, a lot of modern weapons, cool sounds of shots and optimized graphics, even for budget smartphones. The environment is loaded with objects and opportunities.
Advertisement 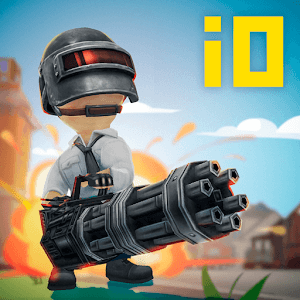 Evolution: The Battle of Utopia. Mix RPG and action 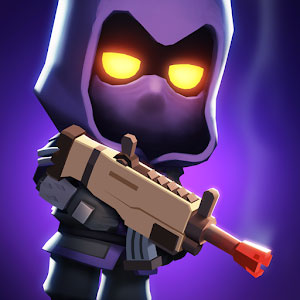 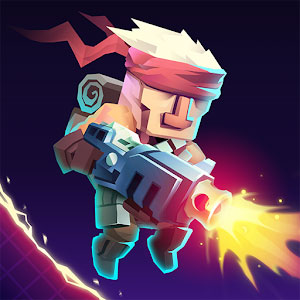 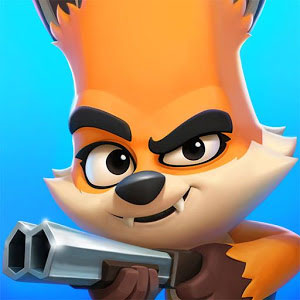 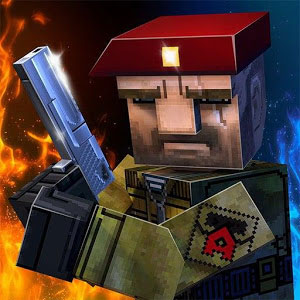