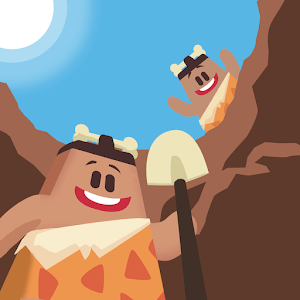 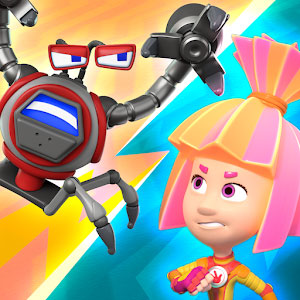 Version: 42.37
Requirements: Android 4.0.3+
Category: Games / Strategy
Google Play: Open
Developer: Supercell
Updated: 2-06-2020, 16:50
Rating
4.5
(292 votes)
Boom Beach is a game that can stir even the most passive person. It forces not only to pay attention to actions, but requires consideration of each action. Having plunged into the gameplay of Boom Beach once, you will not be able to return to your former boring and gray life.

Boom Beach will make you feel like a king. You will find cult battles and puzzles that will require stamina and ingenuity. Battles with the Guardians of Darkness will turn your whole life upside down. You will need to attack enemy bases and save from the occupation of the islanders by freeing the land one by one, revealing the secrets of a tropical paradise. YOU will be able to gather like-minded people in one group to fight evil.

The game has a number of features:
Advertisement 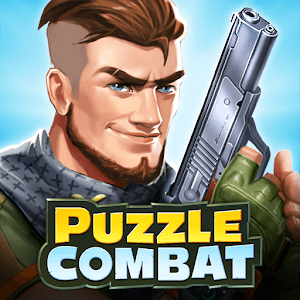 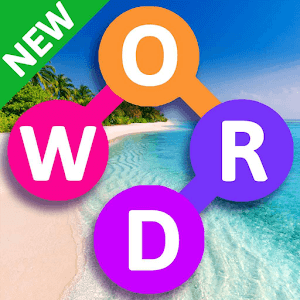 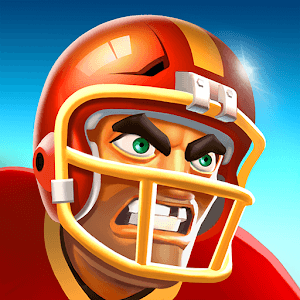 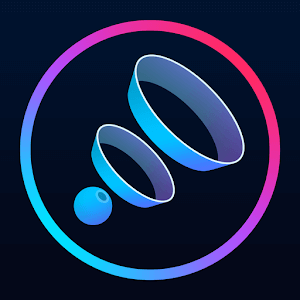 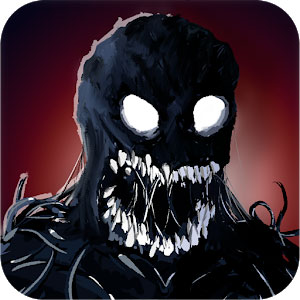 The Coming of Darkness is a text quest, a post-apocalypse 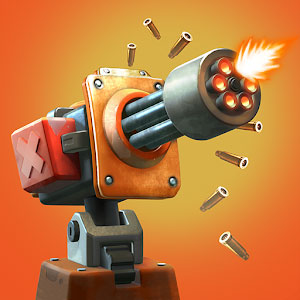 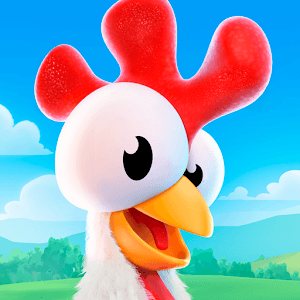