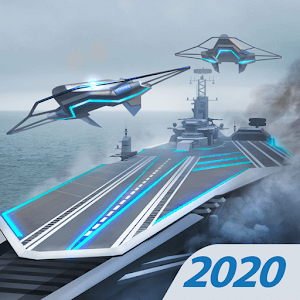 Version: 0.9.232
Requirements: Android 4.1+
Category: Games / Action
Google Play: Open
Developer: GDCompany
Updated: 8-10-2020, 08:08
Rating
5
(0 votes)
PACIFIC WARSHIPS is a powerful real-time ship shooter. By controlling their fleet, users will fight for dominance in the seas and oceans. The coolest and most exciting battles await players, you will be divided into teams of 6 players on each side, and the ship can be controlled by a person from anywhere in the world. Having rallied you will fight until you leave the victory with you. Win not only because of your improved equipment, but also use tactics in battles, it can give you great superiority over enemy forces. This game has tons of innovation, cool realistic graphics and ships. 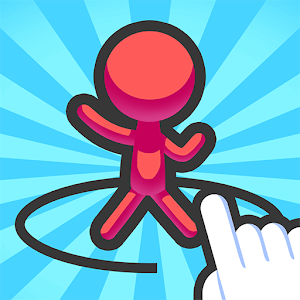 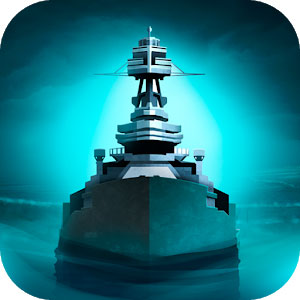 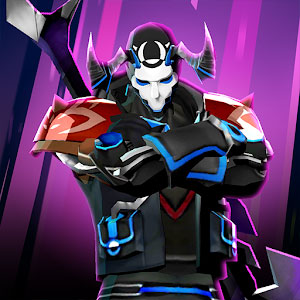 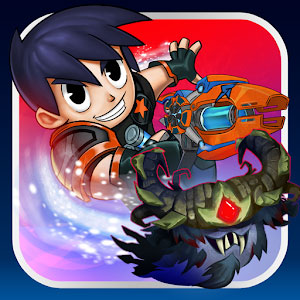 Slugterra: Slug it Out 2 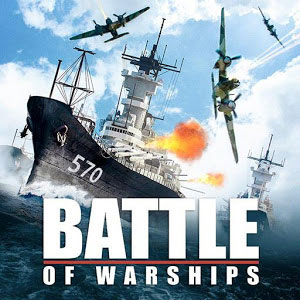