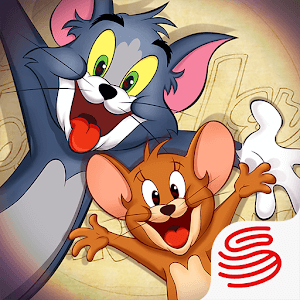 Version: 5.3.7
Requirements: Android 2.3+
Category: Games / Casual
Google Play: Open
Developer: NetEase Games
Updated: 29-08-2020, 19:35
Rating
5
(0 votes)
Tom and Jerry: Chase is the official game from Warner Brothers, in which funny cat and mouse will continue to chase and compete with each other. This game has a multiplayer mode, one chooses the role of a mouse, the other a cat. You have to compete with each other, beautiful cartoon graphics, animation, popular music from this animated series and many interesting things. You can assemble a team of 4 mice at once, for which real people will play, but there will be only one Tom and he will have to catch everyone, the task seems impossible. To avoid fate, players will be able to use different cool methods, just like in the cartoon. 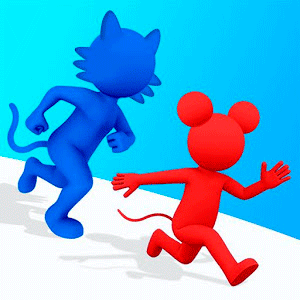 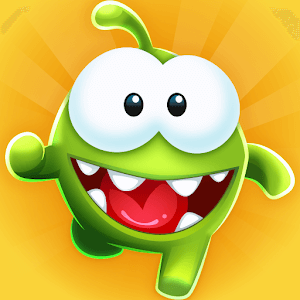 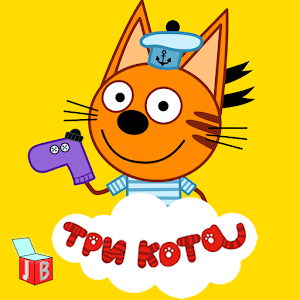 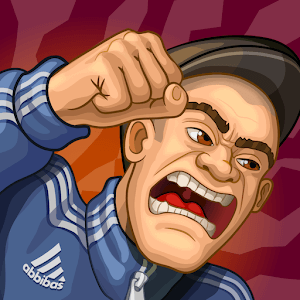 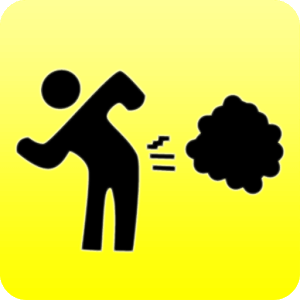 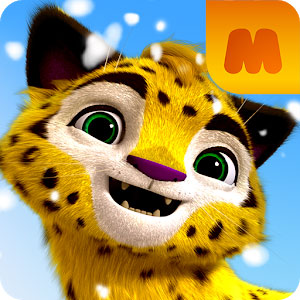 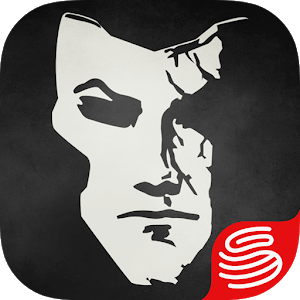 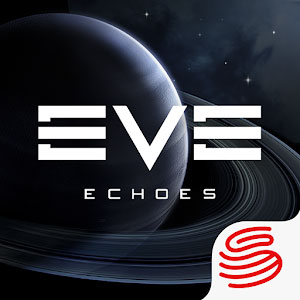 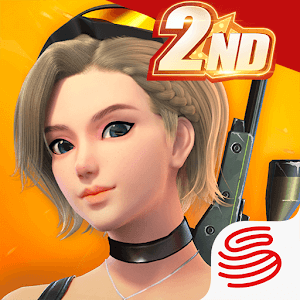 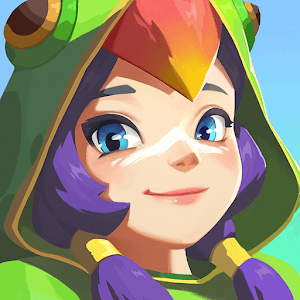