Version: 1.7.9
Requirements: Android 4.4+
Category: Games / Arcade
Google Play: Open
Developer: VOODOO
Updated: 10-09-2020, 20:31
Rating
4.5
(140 votes)
Crowd City is an unusual and bright arcade game that can attract any player to the gameplay. The main objective of the gameplay in Crowd City is to gather the largest possible crowd, which can easily displace other people walking along the streets of the city.

Crowd City is a task game in which it seems simple, but if you think about it, you can see that your task as a leader is to gather as many people as possible and to lure other onlookers from the people of opponents. If you do not cope with the task, then you will be defeated and will have to start from the very beginning choosing a new tactics and strategy.

Each level begins with a journey alone, but in order to win you will have to create a new team each time, but the old method will not work. Before the start of the game, you can choose your own, unique color, which will help distinguish your followers from enemy groups. Neutral people will be marked in white - they will have to attract them.

For faster passing the level and the possibility to interest the player with the right choice of route, the user will be able to meet groups of neutral people on his way. You are also able to steal from opponents of people. But you should be careful, because others can do the same with your team.

The game is designed as a simple interface to easily create your own team and compete with others. You can lead a single player game or create a joint team with your friends.

The game simulator is designed to enhance the skills of public speaking and attention, which, in addition, will allow you to spend free time with pleasure. 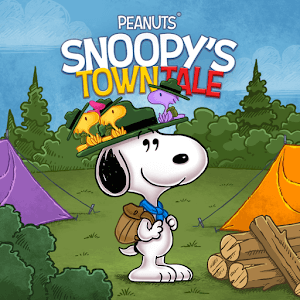 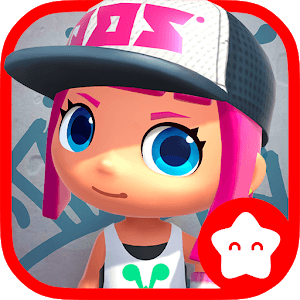 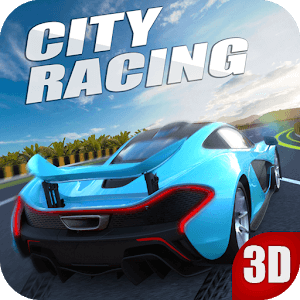 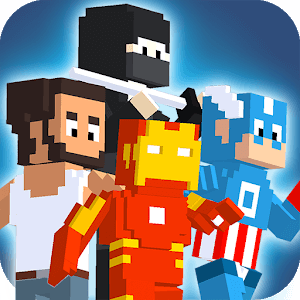 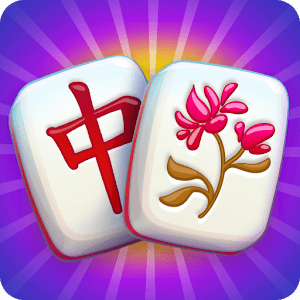 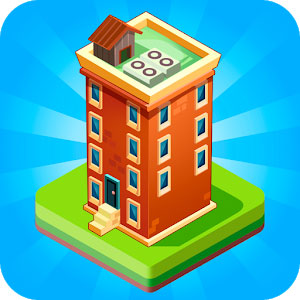 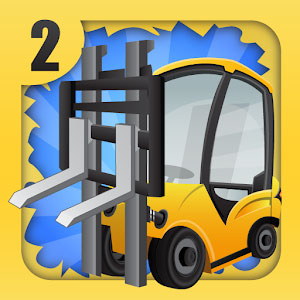 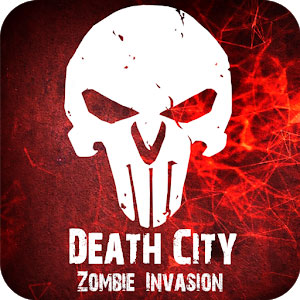 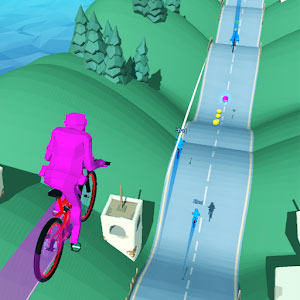 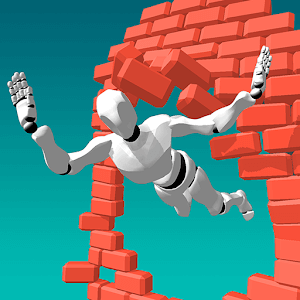 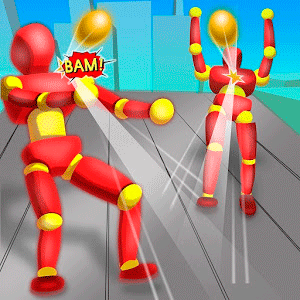 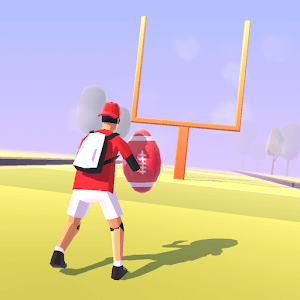