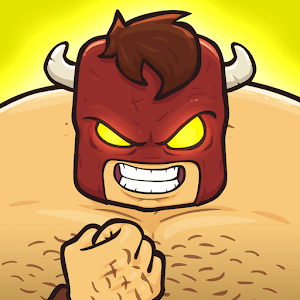 Version: 3.47
Requirements: Android 4.4+
Category: Games / Arcade
Google Play: Open
Developer: Kongregate
Updated: 17-07-2020, 15:13
Rating
5
(0 votes)
Burrito Bison: Launcha Libre is a new version of the popular game, where Burrito will collect a completely new team and begin to destroy everything in its path. Choose three of the strongest warriors at once, use pumping and upgrades for them. There will be a lot of enemies and you need to defeat everyone in order to get to the reward. Bright and colorful cartoon graphics, many characters look funny. Gum fighters will attack in large crowds and Burrito and his friends will have to quickly stop them in order to pass the level and complete it. Increase the strength of your heroes by collecting items. 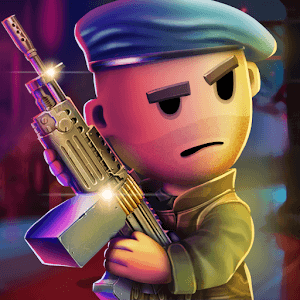 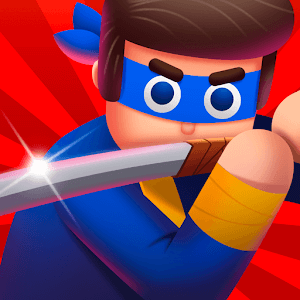 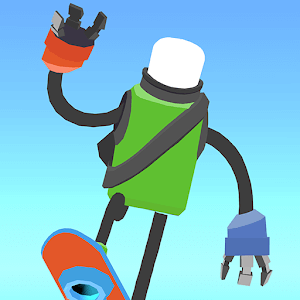 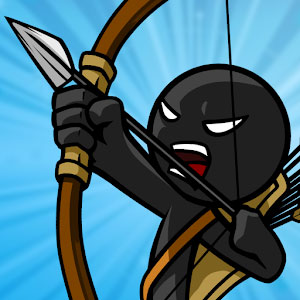 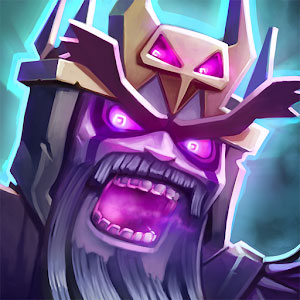 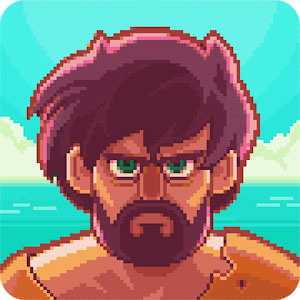 Tinker Island: Survival and Adventure on the Island 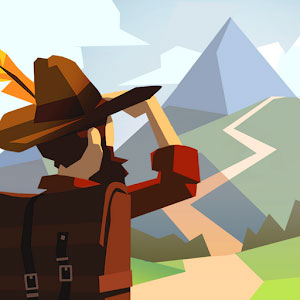 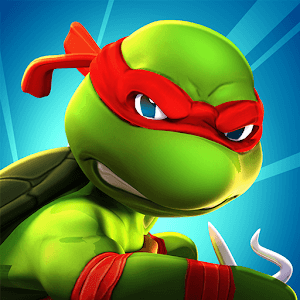