Version: 1.064
Requirements: Android 4.4+
Category: Games / RPG (Role Playing)
Google Play: Open
Developer: Leiting Games
Updated: 10-09-2020, 12:48
Rating
4.5
(255 votes)
Fury Survivor: Pixel Z is a great action-packed action game, in which you have to try to survive a huge horde of zombies in the conditions of the past apocalypse. To do this, you will have a decent amount of weapons, starting with baseball bats and ending with siege rifles. You have a number of missions at your disposal, which is no wonder, considering that you are one of the last survivors on earth, according to the game Fury Survivor: Pixel Z.

Fury Survivor: Pixel Z can hardly be called a unique game in everything, but nevertheless, playing it is very interesting. Battles are held in an exciting mode, and you will have the opportunity to freely sweep various weapons for killing, as well as shoot hated zombies.

The game is quite linear - you have to go along a certain route, go through levels and face a large number of zombies, strong enemies and of course elite bosses. In the process of all this, you will receive additional levels, as well as open up new weapons that will make the killings more effective.

Not a second will pass when you do not have to hit or shoot someone or something - in the game you will find a variety of enemies - large and small, and an abundance of weapons to deal with them.

The developers have provided a whole system of rewards and achievements, which is quite capable of passing and which offers good rewards.

The graphics in the game, despite the pixelation, are very pleasing to the eye - there are a lot of special effects and there is animation. In addition, many people really like the pixels, and they look interesting.

The game is free, but there are some in-game purchases. In the gameplay there are no big problems and shortcomings, so it is a pleasure to go through it. 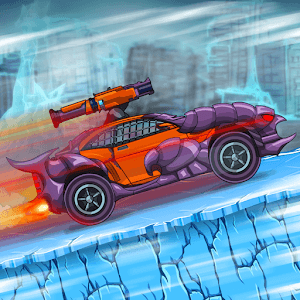 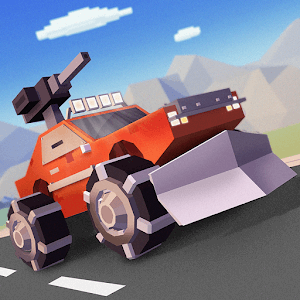 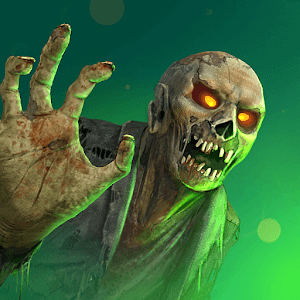 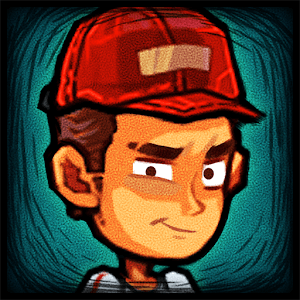 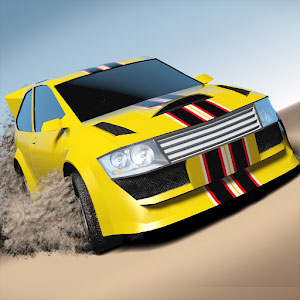 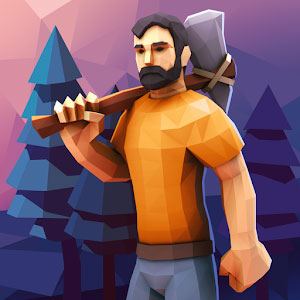